Facebook scrapped last year's redesign because your screen is too small 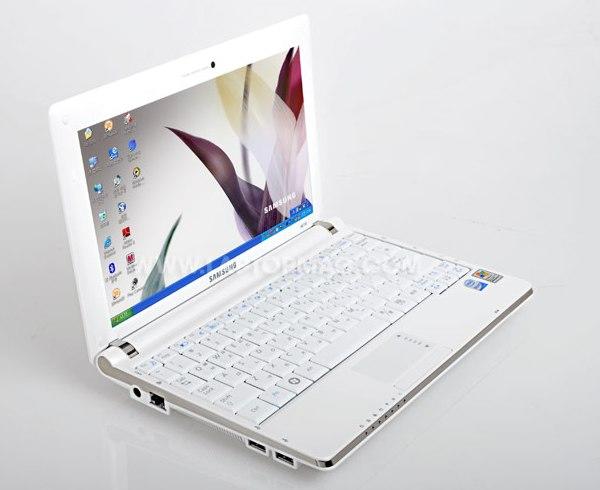 An email sent by Samsung to its trading partners appears to shut down any prospect of the manufacturer producing new netbooks after the first quarter of 2012. The email is quoted by French site Blogeee and says that Samsung will switch its focus to 11.6- and 12-inch ultraportables as well as Intel Ultrabooks. The quote does not preclude some of those ultraportables running cheaper processors such as Cedar Trail, which would arguably just make them slightly larger next-gen netbooks, but it does specifically mention the abandonment of the 10.1-inch form factor. Here's our translation:

[Thanks, Marco]
In this article: netbook, Samsung, samsung netbook, SamsungNetbook, ultrabook, ultraportable
All products recommended by Engadget are selected by our editorial team, independent of our parent company. Some of our stories include affiliate links. If you buy something through one of these links, we may earn an affiliate commission.
Share
Tweet
Share