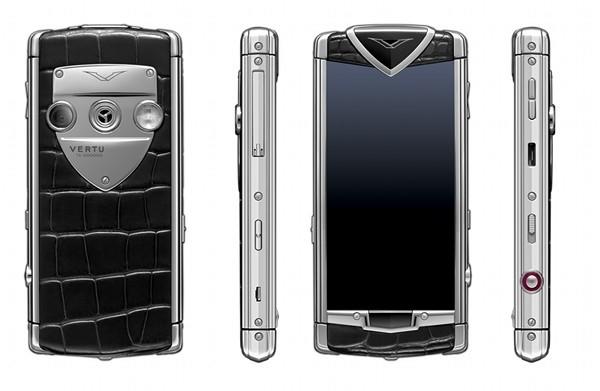 It looks like Nokia has finally grown weary of the one percent. According to a report from the Financial Times, the Finnish manufacturer is looking to sell off its Vertu line of luxury handsets, as part of the firm's ongoing restructuring process. Citing a source "familiar with the process," the FT went on to explain that Goldman Sachs is overseeing the sale, though it's still in a nascent stage of development. The brand has reportedly attracted the interest of unnamed private equity firms, though the same insider claims that luxury goods vendors may toss their hats in the ring, as well. Neither Nokia nor Goldman have commented on the report, but we'll be sure to let you know when they do.
In this article: business, corporate, finance, financial times, FinancialTimes, goldman sachs, GoldmanSachs, industry, luxury, mobilepostmini, money, nokia, nokia vertu, NokiaVertu, Private equity, PrivateEquity, rich, rumor, sale, smartphone, vertu, vertu constellation, vertu constellation t, VertuConstellation, VertuConstellationT
All products recommended by Engadget are selected by our editorial team, independent of our parent company. Some of our stories include affiliate links. If you buy something through one of these links, we may earn an affiliate commission.
Share
Tweet
Share