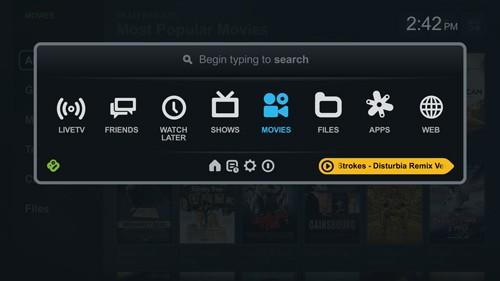 We have some good news and bad news. The good news is: Boxee 1.5 will be entering public beta soon, with a proper release scheduled for January alongside Live TV. The update will finally bring the desktop software up-to-date and deliver the more streamlined UI found on the Boxee Box to your Windows, Mac or Linux computer. The bad news is: this will be the final version of the HTPCsoftware. Going forward Boxee plans to focus all of its efforts on streaming appliances, like its namesake Box and connected Blu-ray players and TVs. The software will also lack access to premium apps like Netflix, thanks to the tangled web of DRM woven by content providers. When CEO Avner Ronen said that the downloadable app would, "most likely lag behind the versions of Boxee for devices," we didn't realize just how far behind he meant. On the plus side, you will be getting that open source release.
In this article: avner ronen, AvnerRonen, boxee, boxee 1.5, boxee box, Boxee1.5, BoxeeBox, hdpostcross, htpc, linux, mac, os x, OsX, retire, streaming media, StreamingMedia, ubuntu, update, updates, windows
All products recommended by Engadget are selected by our editorial team, independent of our parent company. Some of our stories include affiliate links. If you buy something through one of these links, we may earn an affiliate commission.
Share
Tweet
Share