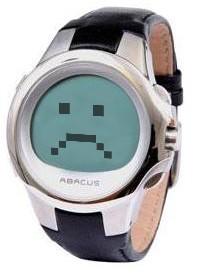 When the noble SPOT watch was discontinued back in 2008, Microsoft promised the FM service that kept them informed would soldier on. A year later that service too had its days numbered, and now, today, the counter clicks over to zero. MSN Direct, which also pushed content to navigation devices and digital baristas, is dead for good, meaning those devices will never again receive wireless updates. They will, however, still be eligible for customer support -- but only through the end of the month. Better set yourself a reminder on something a bit more modern.

In this article: dead, discontinued, microsoft, ms, msn, msn direct, MsnDirect, spot, spot watch, SpotWatch
All products recommended by Engadget are selected by our editorial team, independent of our parent company. Some of our stories include affiliate links. If you buy something through one of these links, we may earn an affiliate commission.
Share
Tweet
Share