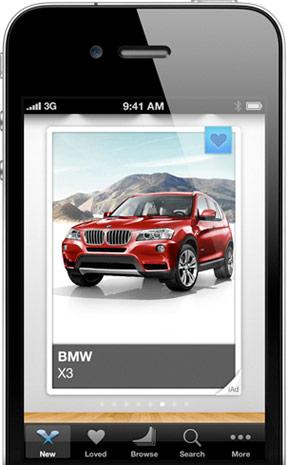 It had to happen at some point, right? Adobe and Apple -- two names in a similar field -- would inevitably end up hiring someone that worked at the other firm in a past life, and unsurprisingly, the world is up in arms about an acquisition that would go unreported if not for the past drama between the two outfits. As the story goes, Todd Teresi (formerly of Adobe) has been hired to be the new chief of Apple's iAd mobile advertising division, but since the hire hasn't been officially confirmed, it's all based on "sources familiar with the matter." Interestingly, Bloomberg BusinessWeek asserts that the iAd team has been "cutting prices to keep customers from jumping ship to rivals, including Google," noting that the dominance seen in the tablet market isn't exactly translating on the advertising side. Something tells us Apple's got a few bills to lose while experimenting, though.
In this article: Adobe, adobe flash, AdobeFlash, advertise, advertising, apple, business, executive, flash, hire, hiring, iad, industry, marketing, Todd Teresi, ToddTeresi, weird
All products recommended by Engadget are selected by our editorial team, independent of our parent company. Some of our stories include affiliate links. If you buy something through one of these links, we may earn an affiliate commission.
Share
Tweet
Share