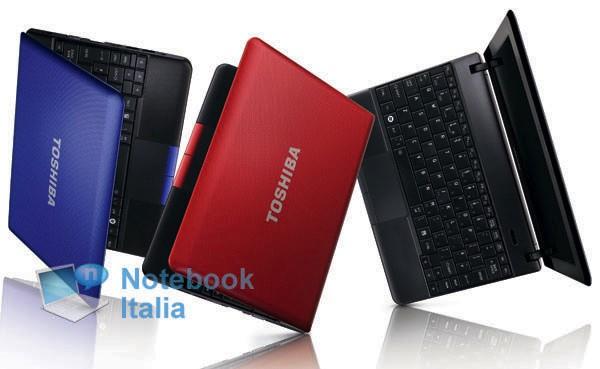 CES 2012 is expected to be reigned by the generation of Ultrabooks, but the netbooks of the world refuse to quit without a fight -- at least that's what Toshiba hopes. According to Notebook Italia, the Japanese company is expected to introduce the NB510 mini-machine in Las Vegas next week, splitting the numerical difference between the NB500 and NB520 from a year ago. The rig's said to be sporting Intel's Cedar Trail Atom processors, accompanied by one gig of DDR3 RAM, a WSVGA (1,024 x 600) display and it'll be running on Windows 7 Starter Edition. Price tag on the lappy might be €340 (around $400 in US cash) for the entry-level variant, but we'll hold our horses on that until we see an official unveiling in the upcoming days.

[Thanks, Marco]
In this article: cedar trail, CedarTrail, ces, ces 2012, Ces2012, Intel, Intel Cedar Trail, IntelCedarTrail, laptop, nb510, netbook, notebook, toshiba, toshiba nb510, ToshibaNb510
All products recommended by Engadget are selected by our editorial team, independent of our parent company. Some of our stories include affiliate links. If you buy something through one of these links, we may earn an affiliate commission.
Share
Tweet
Share