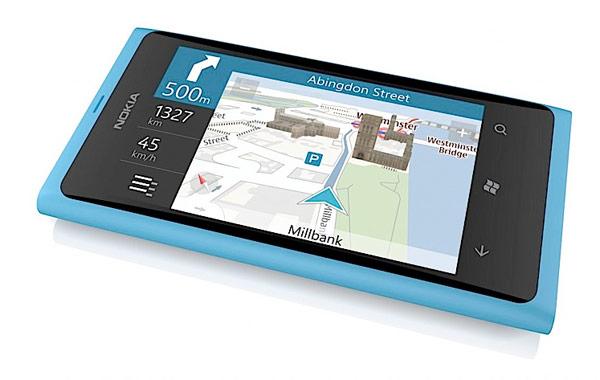 Lookie here -- The New York Times has confirmed that Nokia's much-rumored Lumia 900 (800 shown above) will be coming to AT&T, with official details expected here at CES. There's no word on where it'll be hawked outside of the States, but it looks like T-Mob's Lumia 710 is about to get upstaged. We're told to expect more information here on Monday, and in case you had any questions, Elop was quoted as affirming that no Android plans are in the pipeline. Shocker. As for rumored specifications, there's a 4.3-inch WVGA capacitive touchpanel, half a gig of RAM, Windows Phone 7.5 (Mango) and an 8-megapixel shooter. Keep it locked here for more details as we get 'em.
In this article: att, breaking news, lumia, lumia 900, Lumia900, new york times, NewYorkTimes, nokia, report, rumor, windows phone, windows phone 7, WindowsPhone, WindowsPhone7
All products recommended by Engadget are selected by our editorial team, independent of our parent company. Some of our stories include affiliate links. If you buy something through one of these links, we may earn an affiliate commission.
Share
Tweet
Share