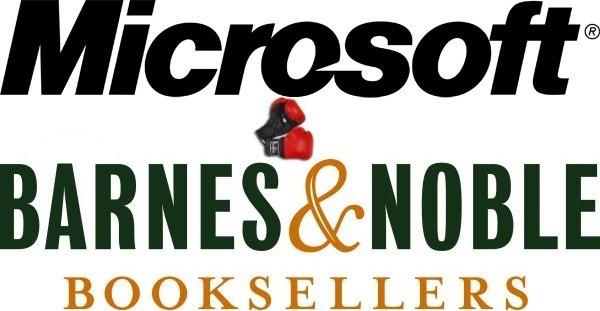 Microsoft's patent dispute with Barnes and Noble is likely far from over, but the spat saw some movement today, when a judge at the International Trade Commission rejected the bookseller's patent misuse claim. In his ruling, ITC Judge Theodore Essex threw out B&N's argument that Microsoft is misusing its patents against Android, effectively nullifying the company's major defense against Redmond. Microsoft, as you'll recall, is targeting the retailer and its Nook e-reader for allegedly infringing upon a (declining) number of its Android-related patents. Essex's decision is still subject to review from a six-member panel, but Microsoft is already heralding his decision as an early victory. "Today's action by the ITC makes clear that Barnes & Noble's patent misuse defense was meritless," Microsoft Deputy General Counsel David Howard said in a statement. "This case is only about one thing -- patent infringement by Barnes & Noble's Android-based devices." Barnes and Noble, meanwhile, said it has no comment. A full trial on the case is scheduled to begin on February 6th.
In this article: android, b and n, BAndN, barnes and noble, barnes noble, BarnesAndNoble, BarnesNoble, bn, court, defense, e book, e books, e reader, e readers, e-book, e-books, e-reader, e-readers, international trade commission, InternationalTradeCommission, ITC, judge, law, lawsuit, legal, microsoft, nook, patent, patent infringement, patent lawsuit, PatentInfringement, PatentLawsuit, software, tablet, Theodore Essex, TheodoreEssex
All products recommended by Engadget are selected by our editorial team, independent of our parent company. Some of our stories include affiliate links. If you buy something through one of these links, we may earn an affiliate commission.
Share
Tweet
Share