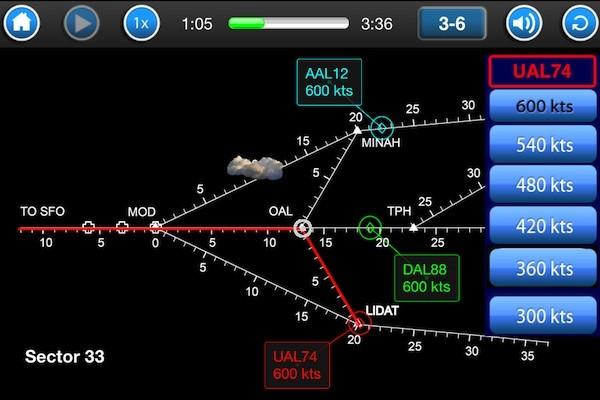 NASA is no stranger to apps, but the space agency is branching out further into some new territory with its two latest offerings: a pair of educational games. The first is Sector 33, an air traffic control simulator for iOS devices that certainly won't be confused with Flight Control, but which NASA hopes will help teach math and possibly get folks interested in aviation. Those who prefer their games a bit more casual can also now try out NASA's very first multiplayer Facebook game, Space Race Blast Off, which tests folks' knowledge of various space-related topics (and is considerably more challenging than it first appears). Additional details and the games themselves can be found at the source links below.

[Thanks, Mo]
In this article: apple, education, educational, educational games, EducationalGames, facebook, game, gaming, ios, ipad, iphone, ipod touch, IpodTouch, nasa, sector 33, Sector33, space race blast off, SpaceRaceBlastOff
All products recommended by Engadget are selected by our editorial team, independent of our parent company. Some of our stories include affiliate links. If you buy something through one of these links, we may earn an affiliate commission.
Share
Tweet
Share