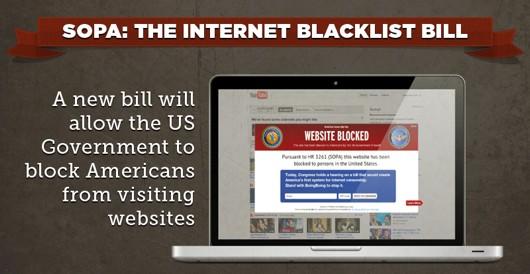 Between October 1 and December 31, 2011, when the Entertainment Software Association wasn't having its quartet of lobbyists pushing lawmakers on subjects such as international trade, constitutional rights, immigration policy, and STEM initiatives, it was petitioning in favor of "copyright/patent/trademark" issues. More specifically, it was supporting SOPA and PIPA in the two Congressional houses up until January 20 when lawmakers pulled support.

And all that lobbying can add up, as the association's disclosure filing reveals expenditures of $1,082,167 across all lobbying initiatives in the fourth quarter -- that figure also includes regular overhead expenses, to be clear. How much of that was spent on SOPA/PIPA is unknown, but by comparison, the Motion Picture Association of America spent $850K during the same period, which also includes its own support for SOPA/PIPA.

The ESA collectively spent $4,391,201 last year, and declined a request for specifics regarding its spending in 2011.
In this article: disclosure, entertainment-software-association, esa, legal, lobbying, pipa, protect-intellectual-property-act, sopa, stop-online-piracy-act
All products recommended by Engadget are selected by our editorial team, independent of our parent company. Some of our stories include affiliate links. If you buy something through one of these links, we may earn an affiliate commission.
Share
Tweet
Share