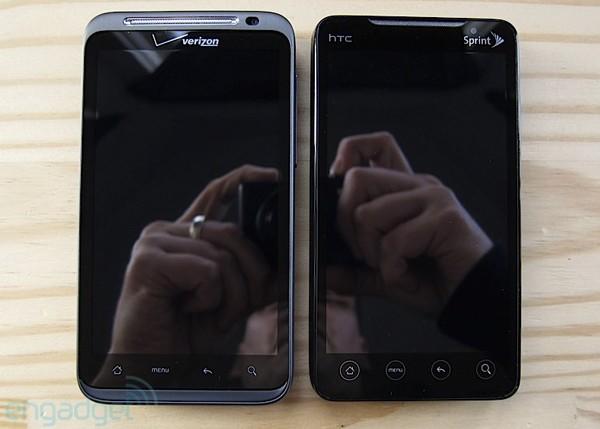 As far back as September, security researchers discovered a "critical" bug in many HTC Android handsets that exposed users' WiFi credentials to any hacker who cared to look. The flaw affected recent devices like the Thunderbolt and EVO 4G all the way back to the Desire HD. The researchers promptly notified HTC, but the manufacturer waited a full five months before acknowledging the flaw publicly a few days ago. Sounds shady, perhaps, but HTC sent us a statement clarifying that this is standard policy to protect customers. It says it waited to develop a fix before it alerted the big bad world to the vulnerability. Most newer devices have already received their fix OTA, but owners of some older phones -- we'll update this post when we know exactly which ones -- will need to check the HTC Support site for a manual update next week. Meanwhile, in the manufacturer's defense, the guys at the Open1X group who discovered the bug say that HTC was "very responsive and good to work with." Here's HTC's statement to us:

"HTC takes customer data security very seriously. If there is a known breach of sensitive customer data, our priority is customer notification along with corrective actions. It is our policy, and industry standard procedure, to protect customers, which sometimes necessitates not increasing data security risks by disclosing minor breach issues where no malicious applications are detected. In those cases, premature disclosure of vulnerabilities could spur creation of malicious apps to take advantage of any vulnerability before it is fixed. For this specific WiFi bug issue, we worked closely with Google and the security researchers from the date of notification and throughout this process to ensure that the majority of affected HTC phones had already received the fix prior to the vulnerability being made public."

Update: We changed our original headline to make it clearer that HTC deliberately kept quiet to protect its customers. We're certainly not accusing HTC of any wrong-doing here.