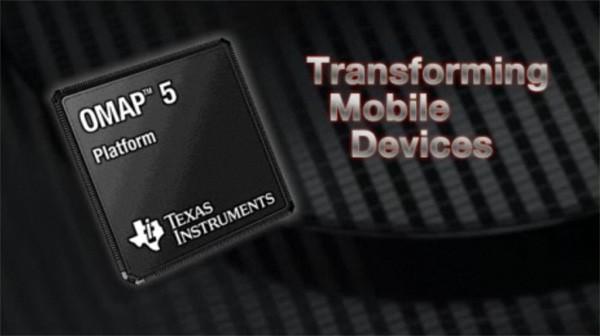 We've seen Texas Instrument's OMAP 5 in action, but we haven't been able to pit it directly against a competitor. The Dallas company must be growing more and more confident in its product however, as its posted a video demoing its pair of A15 cores alongside an unspecified quad-core A9 part -- presumably the Tegra 3. The video shows the next-gen TI part powering through the EEMBC BrowsingBench in 95 seconds, while its opposition takes a whopping 201. What's more, this thrashing was performed by an 800MHz part -- the four A9s were clocked at 1.3GHz. Of course, Tegra 3s are already in shipping products, while the OMAP 5 might not find a home in consumer devices before 2013. It's also unclear just how much of a hit these new high-powered ARM cores will have on battery life or how much the pair of M4 companion cores helped in the benchmark. Head on after the break to watch a pair of tablets load up 20 websites in quick succession.

In this article: arm, arm a15, ArmA15, benchmark, benchmarks, BrowsingBench, mobilepostcross, numbers, omap, omap 5, Omap5, Texas Instruments, TexasInstruments, TI, TI OMAP 5, TiOmap5, video
All products recommended by Engadget are selected by our editorial team, independent of our parent company. Some of our stories include affiliate links. If you buy something through one of these links, we may earn an affiliate commission.
Share
Tweet
Share