ALK (that's the company behind CoPilot Live) is no stranger to GPS apps, but it's starting afresh this week with a new application offering more features for free. CoPilot GPS, which will be available on iOS and Android, goes the way of Nokia Maps in that it stores all those millions of points of interests offline, so you don't need an Internet connection to calculate directions. Download the free version and you'll also get some requisite social networking integration, walking and driving directions, the ability to choose from up to three routes and built-in Bing and Wikipedia search functionality. The app also matches Google Maps with voice-guided, turn-by-turn navigation and 3D maps, but you'll have to shell out $19.99 as a one-time in-app payment for the privilege. Real-time traffic updates are also an option, but that'll cost you an additional $9.99 for a 12-month subscription. According to ALK, the app will be available for iOS and Android in early to mid March, but in the meantime we've got a handful of screens below to give you a taste of what to expect. 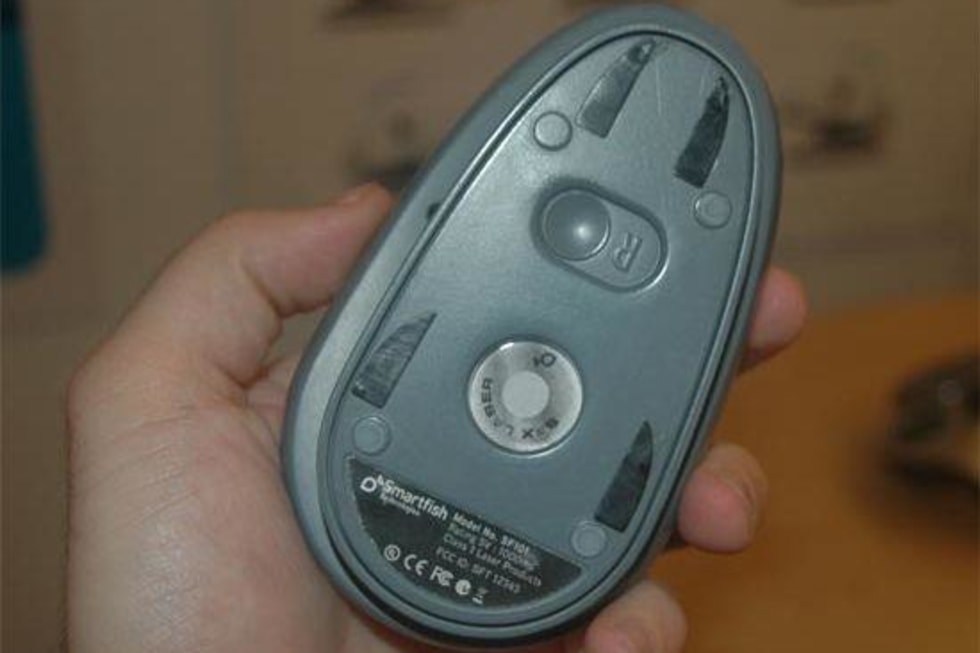 CoPilot GPS makes it easy to find places you need and provides the best route to the door. Search millions of pre-installed Points of Interest for nearby restaurants, hotels and gas stations. Find local businesses and attractions using Bing Search and Wikipedia. With CoPilot GPS, there's no need to rely on a mobile connection – detailed street maps of an entire country or region are stored on your smartphone or tablet, so the app still works even in offline mode.

Once you've selected your destination, CoPilot GPS calculates a choice of routes with turn directions, distance and travel time for each. Advanced multi-stop trip planning and optimization features, usually reserved for premium paid navigation apps, allow you to enter up to 50 stops and calculate the most efficient way to go.

- Maps stored on-board your smartphone or tablet for offline use

- Alternate Routes: CoPilot provides up to 3 ways to your destination. Drag and drop the route to adjust.

- Driving directions: manually cycle through the turns to your destination

ALK Technologies will showcase its latest innovations in mobile navigation, including the new CoPilot GPS app, on its stand at App Planet during Mobile World Congress Barcelona – Hall 7, Stand C80.

- CoPilot GPS will be available in Spring 2012 through the Android Market and iTunes App Store.

- Voice-guided, turn-by-turn navigation is available via in-app purchase for $19.99 for lifetime use.

- ActiveTraffic™: real-time traffic service that scans your route for delays and automatically provides a faster route if available – $9.99 for a 12 months subscription

In this article: ALK, ALK CoPilot GPS app, AlkCopilotGpsApp, android, app, apple, application, copilot, CoPilot GPS, CopilotGps, gps, ios, navigation, Turn-by-Turn, voice navigation, VoiceNavigation
All products recommended by Engadget are selected by our editorial team, independent of our parent company. Some of our stories include affiliate links. If you buy something through one of these links, we may earn an affiliate commission.
Share
Tweet
Share