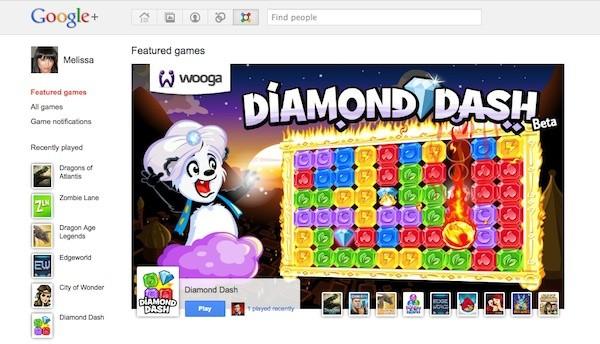 In other non-spotlight stealing tech news, Google's set to chop off some of its gaming arms in favor of a sole download hub as early as next year. Plans for this streamlined service were announced by Punit Soni, group product manager for Google+, at this year's Game Developer's Conference. According to VentureBeat, the company's virtual storefronts, which encompass the likes of Chrome, Android and Google+, will all be tied into a single Google Play-hosted destination that should ease game development, potentially making titles accessible cross-platform. In addition to the creation of this one-stop shop, features such as Native Client, Hangouts and a simplified payment system will also reportedly be integrated into the unnamed site. No immediate changes are on deck for this service overhaul, so it'll be a bit before we can see how this "One Google" vision pans out.
In this article: Android, Chrome, Chrome Web Store, ChromeWebStore, destination site, DestinationSite, Game Developers Conference, GameDevelopersConference, games, gaming, GDC, GDC 2012, Gdc2012, Google, google games, google play, google plus, GoogleGames, GooglePlay, GooglePlus, hub, Native Client, NativeClient, One Google, OneGoogle
All products recommended by Engadget are selected by our editorial team, independent of our parent company. Some of our stories include affiliate links. If you buy something through one of these links, we may earn an affiliate commission.
Share
Tweet
Share