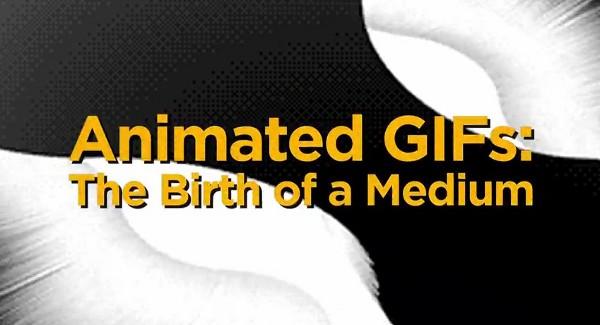 PBS's Off Book has a new short doc available online called Animated GIFs: The Birth of a Medium which, as you may have guessed, traces the history and evolution of the animated GIF over the course of a very informative six and a half minutes. The makers don't settle the dispute over pronunciation (and, really, who could), but they do mine its origins as relic of internet eras past to a post-modern staple of web 2.0 culture. We could tell you more, but that would just ruin the fun. Head on after the break to watch the episode in full.

In this article: animated gif, animated gifs, animated gifs: the birth of a medium, AnimatedGif, AnimatedGifs, AnimatedGifs:TheBirthOfAMedium, documentary, gif, gifs, history, memes, off book, OffBook, PBS, video
All products recommended by Engadget are selected by our editorial team, independent of our parent company. Some of our stories include affiliate links. If you buy something through one of these links, we may earn an affiliate commission.