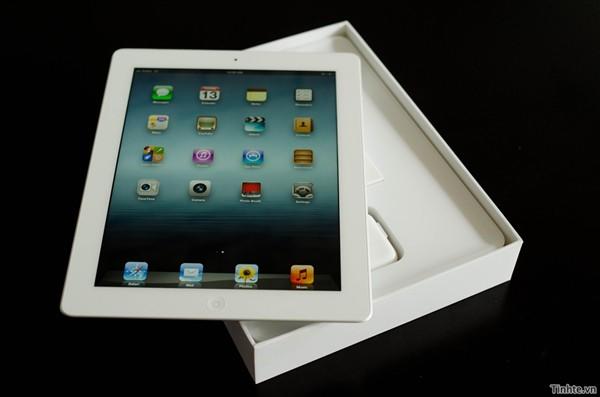 Did Apple actually release a new iPad with LTE and a Retina Display last week? Or did it waft hallucinogens at us while we liveblogged, making us see only what we wanted to see? These doubts should be quashed when the third-gen tablet starts reaching consumers who are too populous to drug effectively. Fortunately, that process has already started, with some folks over in Vietnam claiming they've got hold of the retail version of the new iPad and posting evidence to prove it. Wander over to the video after the break and the images at the source link to catch a glimpse of what your pre-order might look like when it solidifies into reality.

In this article: apple, ipad, ipad 3g, ipad hd, Ipad3g, IpadHd, lte, new ipad, NewIpad, packaging, retina display, RetinaDisplay, slate, tablet, third-gen ipad, Third-genIpad, unboxing, video, vietnam
All products recommended by Engadget are selected by our editorial team, independent of our parent company. Some of our stories include affiliate links. If you buy something through one of these links, we may earn an affiliate commission.
Share
Tweet
Share