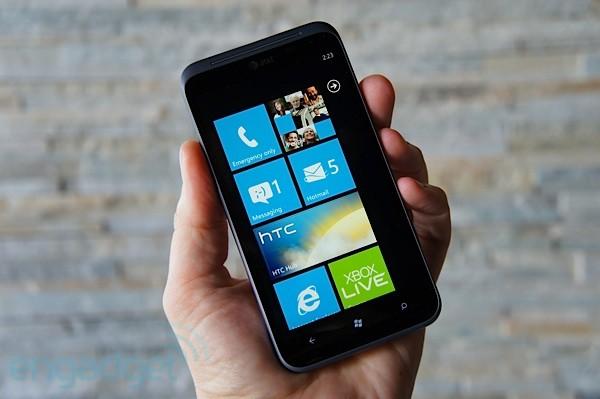 Looking to pick up a Windows Phone handset on Big Blue? You might want to sit tight for a few days. AT&T has just confirmed to us that the HTC Titan II will be hitting the carrier's U.S. stores on April 8th, the same day that the Lumia 900 is set to ship. HTC's flavor will retail for double the price of Nokia's new flagship, priced at $199.99, and takes the award for highest megapixel count, thanks to its 16MP backside-illuminated sensor with an f/2.6 AF lens in tow. It also includes a 1730mAh removable battery and a familiar design that's nearly identical to its predecessor. We were quite impressed with that camera during our test at CES, however, so if you're looking to replace your first-gen Titan with a very capable cameraphone, this may be your best bet. Jump past the break for our hands-on.