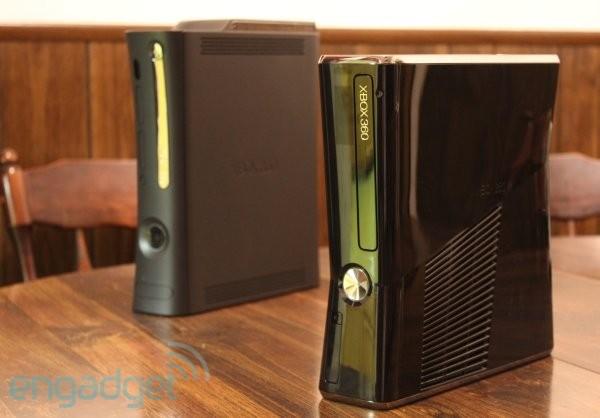 We are stardust. We are golden. And we've got to get ourselves back to the Xbox. According to some anonymous-type sources over at The Verge, Microsoft is set to continue its shift away from Zuneland into the world of Woodstock -- that's reportedly the codename of a new Spotify-like service set to make its debut at this year's E3. According to the reports, the tiny yellow bird of a service will work across platforms (think Windows 8, iOS, Android and, of course, the Xbox, amongst others), thanks, at least in part, to browser-based functionality. The service is said to be set to launch later in the year, around the same as some key MS operating systems.

In this article: microsoft, multimedia, music, music streaming, MusicStreaming, xbox, xbox 360, Xbox360
All products recommended by Engadget are selected by our editorial team, independent of our parent company. Some of our stories include affiliate links. If you buy something through one of these links, we may earn an affiliate commission.
Share
Tweet
Share