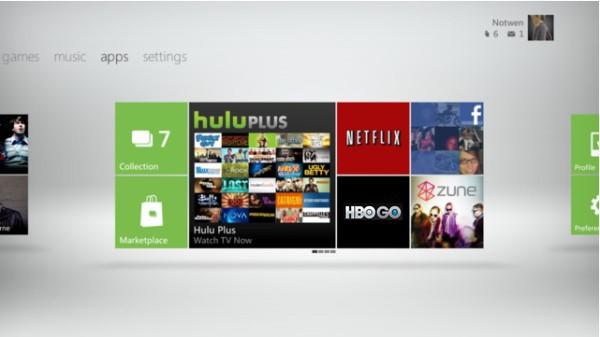 Microsoft has long been pushing to get the Xbox 360 into as many living rooms as possible, and it looks like it could now be about to attempt a new tactic to further expand its reach. According to The Verge's sources, the company will launch a new bundle next week that will include both a 4GB Xbox 360 console and a Kinect sensor for just $99 -- the only catch being that you'll also have to sign a two-year contract at a rate of $15 a month. That will give you access to the Xbox Live Gold service, and potentially some additional streaming content, as well as a two-year warranty (there's also naturally an early termination fee for those that break the contract). From the sound of things, though, the new offering could be getting something of a soft launch -- the only outlet mentioned for the bundle so far is the rather limited number of Microsoft Stores in the US.

In this article: bundle, contract, hdpostcross, kinect, microsoft, microsoft store, microsoft stores, MicrosoftStore, MicrosoftStores, subscription, subsidized, xbox, xbox 360, Xbox360
All products recommended by Engadget are selected by our editorial team, independent of our parent company. Some of our stories include affiliate links. If you buy something through one of these links, we may earn an affiliate commission.
Share
Tweet
Share