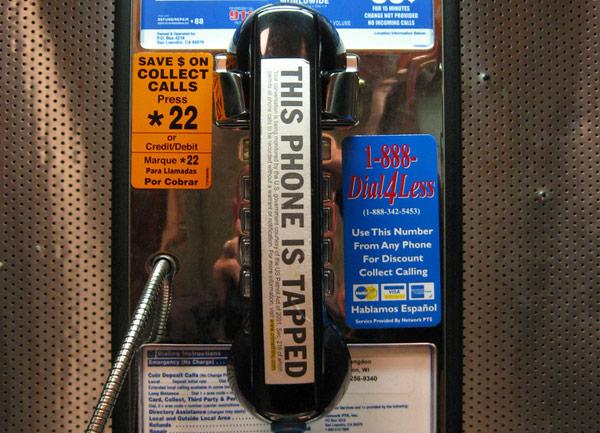 Investigators at the FBI supposedly aren't happy that social networks like Facebook or Google+ don't have the same kind of facility for wiretaps that phones have had for decades. If claimed industry contacts for CNET are right, senior staff at the bureau have floated a proposed amendment to the 1994-era Communications Assistance for Law Enforcement Act (CALEA) that would require that communication-based websites with large user bases include a backdoor for federal agents to snoop on suspects. It would still include the same requirement for a court order as for phone calls, even if US carriers currently enjoy immunity for cooperating with any warrantless wiretapping. As might be expected, technology firms and civil liberties advocates like the Electronic Frontier Foundation object to deepening CALEA's reach any further, and Apple is thought to be preemptively lobbying against another definition of the law that might require a government back channel for audiovisual chat services like FaceTime or Skype. The FBI didn't explicitly confirm the proposal when asked, but it did say it was worried it might be "going dark" and couldn't enforce wiretaps.

In this article: Apple, calea, Civil Liberties, civil rights, CivilLiberties, CivilRights, Communications Assistance for Law Enforcement Act, CommunicationsAssistanceForLawEnforcementAct, eff, Electronic Frontier Foundation, ElectronicFrontierFoundation, facebook, facetime, fbi, Federal Bureau of Investigation, FederalBureauOfInvestigation, google plus, google+, GooglePlus, lobbying, lobbyists, privacy, privacy issues, PrivacyIssues, skype, wiretap, wiretapping
All products recommended by Engadget are selected by our editorial team, independent of our parent company. Some of our stories include affiliate links. If you buy something through one of these links, we may earn an affiliate commission.
Share
Tweet
Share