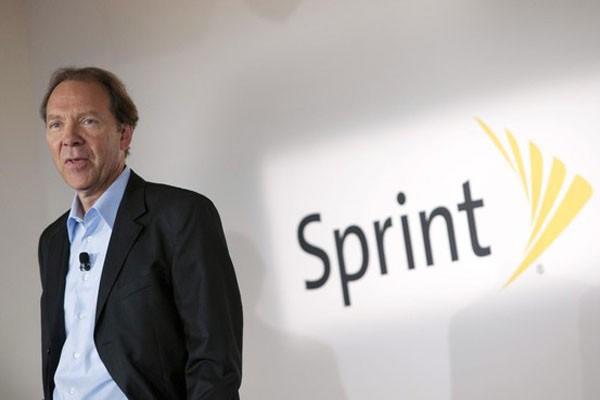 Sprint Nextel's $15.5 billion gamble on Apple's iPhone will apparently lighten CEO Dan Hesse's proverbial wallet by $3.25 million this year. That's how much compensation Hesse agreed to give back to help placate investors unhappy about the high cost of the company's iPhone deal. Securing the iPhone has already paid dividends for Sprint in terms of sales. The company sold 1.5 million iPhones in the first quarter while posting a net subscriber growth of 263,000. That didn't stop Sprint from posting an $863 million net loss during the same period, however, causing some investors to grumble about the cost of subsidizing Apple's phone. The subsidy Sprint pays for each iPhone is 40 percent higher -- about $200 -- than what the company pays for other competing devices. Don't feel too bad for Hesse, though. Apparently, the financial gesture basically brings back his "compensation target opportunities" to 2010 levels.

In this article: apple, ceo, dan hesse, DanHesse, financials, iphone, iphone 4, iphone 4s, Iphone4, Iphone4s, mobilepostcross, numbers, salary, smartphone, sprint
All products recommended by Engadget are selected by our editorial team, independent of our parent company. Some of our stories include affiliate links. If you buy something through one of these links, we may earn an affiliate commission.
Share
Tweet
Share