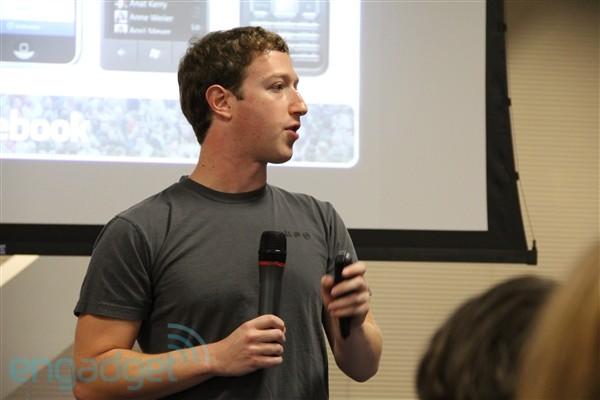 Facebook has been making a lot of promises during a tour to drum up interest in its ever-nearing IPO, but the one gadget-heads have been wanting to hear the most, a commitment to its mobile apps, has been elusive -- until now. Everyone's favorite hooded CEO, Mark Zuckerberg, is telling investors in his home 'burg of the San Francisco Bay that mobile is front and center in his company's plans. We're hoping that means new app features, although Zuck is likely referring to money-making as well: shareholders are jittery knowing that Facebook makes most of its money on web ads that it's not running on smartphones and tablets. Paid titles in App Center will go a long way towards scratching that itch, mind you. As for us, we'll just be happy if Facebook takes less than a year and a half to produce a major tablet app.