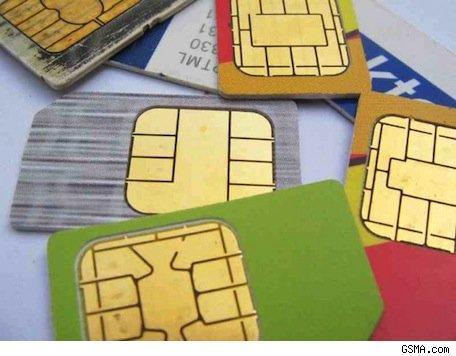 The battle over the nano-SIM standard is heating up with Apple on one side and a group that includes Nokia, Motorola and RIM on the other. In the latest series of developments reported by The Verge, Motorola and RIM are countering Apple's nano-SIM proposal with a revised design of their own. This newest design is a compromise which includes elements from both their design and Apple's. It's about "80 percent Apple and 20 percent RIM / Motorola" writes Chris Ziegler for The Verge.

We should hear more about the nano-SIM standard when the European Telecommunications Standards Institute (ETSI) meets at the end of this month in Osaka, Japan.

In this article: Apple, etsi, Motorola, nano-sim, RIM, standard
All products recommended by Engadget are selected by our editorial team, independent of our parent company. Some of our stories include affiliate links. If you buy something through one of these links, we may earn an affiliate commission.