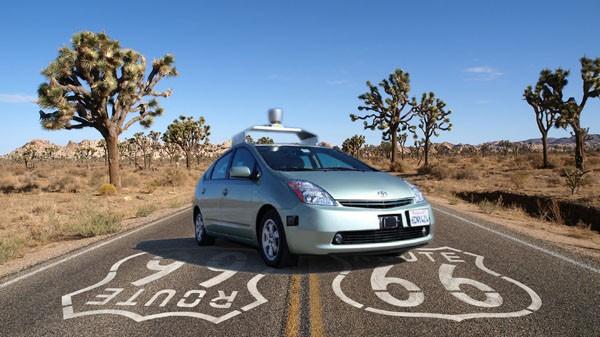 Thanks to a new law passed in California, Google's driverless cars might soon be stuck in its traffic with all the other hapless commuters. Although they won't hit the highway yet, like they can in Nevada, the bipartisan bill will allow bureaucrats to craft safety and performance standards -- letting the robotic rigs roll (with licensed minders) in the near future. Joining Hawaii, Florida, Arizona and Oklahoma with similar legislation, the state hopes to reduce carnage on the roads caused by human error, and is backed by Google, the California Highway Patrol and various civic, auto and tech clubs. Of course, given that it was birthed in Google's Mountain View X lab, it's only natural that the autonomous EV should be allowed to roam free on its home turf.