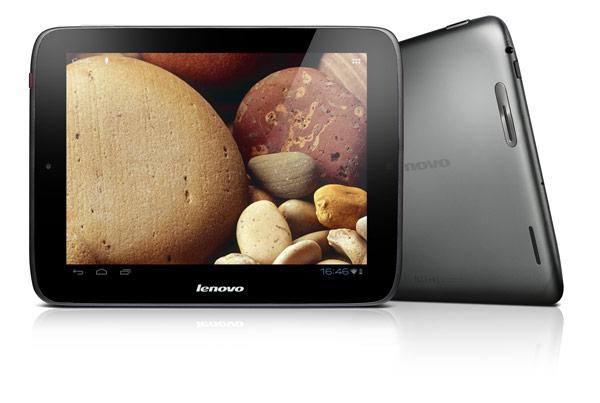 Lenovo has offered few hints (if unsubtle ones) that the IdeaTab S2109 was on the way, but it's now in the US in earnest. As we saw early on, some of the Android 4.0 tablet's specs read like those of an iPad 2, down to the 9.7-inch, 1024 x 768 IPS panel, 1.3-pound weight and ever so slightly thicker 8.9mm unibody shell. Lenovo is catering more to the movie-watching set, though: a four-speaker system and 1080p video over micro-HDMI make us see it as a couch-surfer's Netflix machine. We're a bit less enthused with the aging dual-core, 1GHz TI OMAP 4430 inside, but we won't complain about the $349 asking price. If the balance is appealing, both Lenovo and Office Depot will be ready to serve it up in early June.