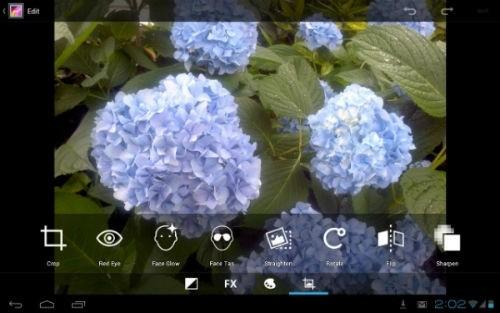 Well, it looks like T-Mobile's Galaxy S II isn't the only device that's gotten some Ice Cream Sandwich upgrade news today. Verizon has now also confirmed that its version of the Motorola Xoom will finally be getting an ICS update of its own on June 4th. That will bring the tablet up to Android 4.0.4, and add features like speech-to-text functionality, a customizable launch bar, a new built-in photo editor, and the ability to dismiss notifications with a swipe. Those having problems with the tablet will also be glad to know that the update brings with it a slew of fixes and promised performance improvements -- the full rundown on those can be found at the second source link below.

In this article: android, android 4.0, android 4.0.4, Android4.0, Android4.0.4, ice cream sandwich, IceCreamSandwich, ics, motorola, motorola xoom, MotorolaXoom, tablet, update, upgrade, verizon, xoom, xoom 4g lte, Xoom4gLte
All products recommended by Engadget are selected by our editorial team, independent of our parent company. Some of our stories include affiliate links. If you buy something through one of these links, we may earn an affiliate commission.
Share
Tweet
Share