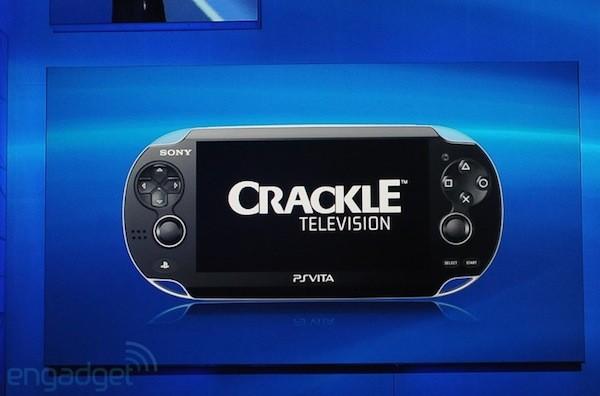 Sony's pre-E3 press conference is underway and the company just announced the PS Vita would get a couple of new video apps soon in Hulu Plus and Crackle. The Vita YouTube app was announced previously, but it looks like this is just the start of Sony expanding its Entertainment Network from the PS3 to the handheld. There's no word yet on exactly when they will arrive, but keep an eye on our liveblog for all the details as they're revealed.

In this article: crackle, e3, e3 2012, E32012, electronic entertainment expo, ElectronicEntertainmentExpo, games, gaming, handheld, hulu, hulu plus, HuluPlus, internet video, InternetVideo, PlayStation, playstation vita, PlaystationVita, ps vita, PsVita, scea, sony, streaming, video, vita
All products recommended by Engadget are selected by our editorial team, independent of our parent company. Some of our stories include affiliate links. If you buy something through one of these links, we may earn an affiliate commission.
Share
Tweet
Share