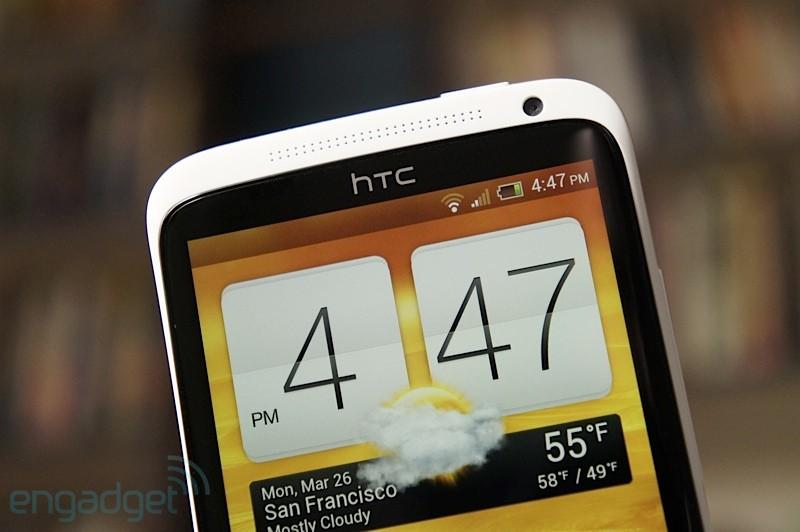 There's always some snag with these big flagship devices it seems. The iPhone 4 had antennagate, Verizon's Galaxy Nexus couldn't seem to stay connected and now the One X is joining the parade with some serious WiFi issues. Some users have complained of weak WiFi reception and, alarmingly, a rather odd fix. Simply squeezing the device in the right place could drastically improve signal strength indicating the issue may be hardware based. HTC has confirmed the issue and identified a fix that involves strengthening the connecting points on the phone's WiFi antenna. Interestingly, the issue has only been reported in Tegra 3 models so far, but we'd stop shy of saying it only affects those units. If you're experiencing problems with the WiFi on your One X you can call HTC's customer support to confirm the issue and send it in for repair.

In this article: 802.11, antenna, bug, htc, htc one x, HtcOneX, issue, mobilepostmini, one x, OneX, wifi
All products recommended by Engadget are selected by our editorial team, independent of our parent company. Some of our stories include affiliate links. If you buy something through one of these links, we may earn an affiliate commission.
Share
Tweet
Share