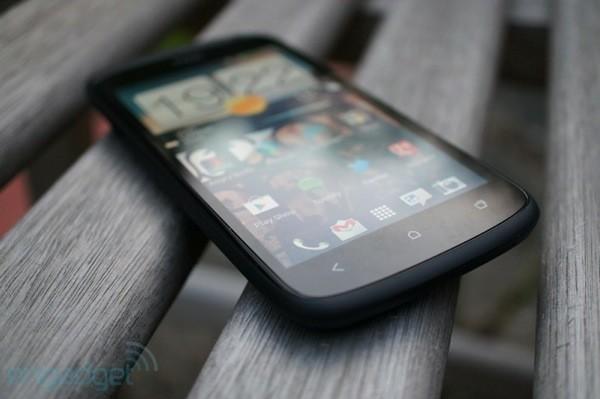 We don't have great news to share with Brazilian Android fans as the week winds to a close. After AndroidPit's initial word, we've since received extra confirmation from a spokesperson that HTC is closing its office in Brazil "after careful analysis of [its] business." The company wouldn't get any closer than that for reasoning, although the country's high tariffs on technology imports may play a part: they were high enough for Foxconn to open a Brazilian plant just so Apple could keep selling iPads and iPhones at comfortable prices, and HTC hasn't been making phones in Brazil for some time. There's also the matter of fighting to stay profitable in a market where Apple and Samsung are the only real money makers. HTC is vowing to keep up post-sale support, which we appreciate, but it's also stopping all direct sales in the process. As such, the only way you'll get a One S in Sao Paulo from now on is to go through an importer and take the added hit to the pocketbook.

Update: Sadly, it looks like the company's Durham, North Carolina research location is also folding, with around 50 employees being impacted. "Some" may be offered relocation options, but the details remain unclear. For those keeping count, the facility is only around 1.5 years old.

In this article: android, brazil, brazilian, cellphone, cellphones, closing, closure, google android, GoogleAndroid, htc, htc one s, htc one v, htc one x, HtcOneS, HtcOneV, HtcOneX, import, mobilepostcross, one s, one v, one x, OneS, OneV, OneX, smartphone, smartphones, tariff, tariffs
All products recommended by Engadget are selected by our editorial team, independent of our parent company. Some of our stories include affiliate links. If you buy something through one of these links, we may earn an affiliate commission.
Share
Tweet
Share