Lime will take on London's Boris Bikes with e-bike launch 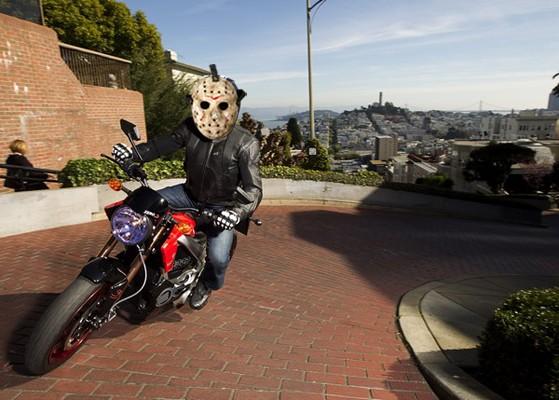 If you took Zero Motorcycles up on its offer for 25,000 free miles with the purchase of a bike, you might be turning in those wheels for a fix-up soon. According to Asphalt and Rubber, the electric motorcycle maker is recalling 254 of its 2012 units due to "insufficient weatherproofing." The affected models are at risk for an electrical short inside the battery management system, which could cause the bikes to cut power during in wet weather. Zero says it will notify owners with faulty motorcycles and repair the bikes free of charge. This isn't the company's first recall -- in 2009, it pulled models that were prone to crashing more than usual, and just a few days ago Zero recalled 2011 and 2012 bikes with a faulty brake light switch.