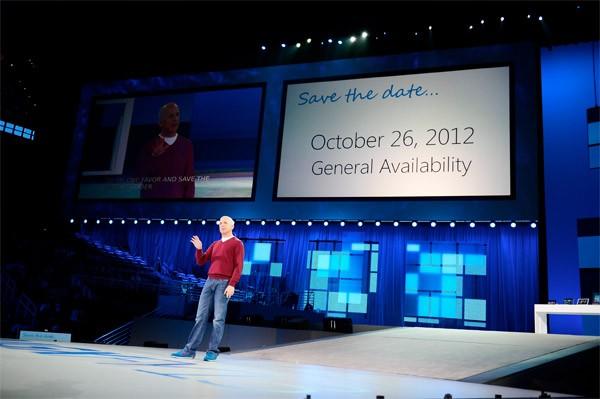 RTM. To the everyman, those three letters may not mean much. To those waiting with bated breath for Microsoft's next operating system, it's a huge milestone worth celebrating. Microsoft has today confirmed that Windows 8 has been released to manufacturing, enabling its OEM partners to grab the final code and begin implementation on systems that'll be tempting you mightily starting on (or around) October 26th.

Update: Microsoft has just affirmed that starting today, any qualifying business in a supported market can now submit a Metro style app for Windows 8. Boom.

In this article: breaking news, microsoft, oem, operating system, OperatingSystem, os, partners, released to manufacturing, ReleasedToManufacturing, rtm, software, windows, windows 8, Windows8
All products recommended by Engadget are selected by our editorial team, independent of our parent company. Some of our stories include affiliate links. If you buy something through one of these links, we may earn an affiliate commission.
Share
Tweet
Share