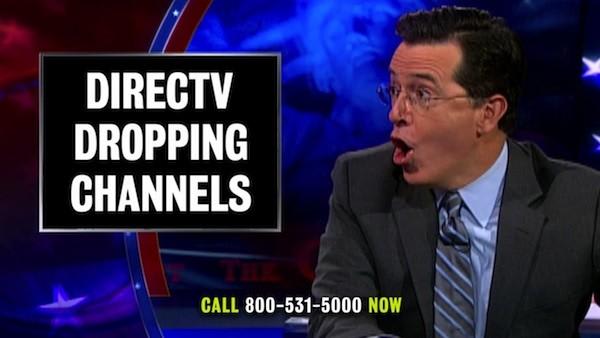 Viacom's frenemy, DirecTV, has announced that it suffered a net loss of subscribers for the first time in its history. The revelation came in its second quarter filing, which claimed that the exodus is actually a purge -- due to a tighter credit policy and a change of focus toward "higher quality" customers. The dip in numbers hasn't hurt the balance sheet, however, with revenues up seven percent to $5.65 billion, leading to a net profit of $604 million. This time out, there's no reference to the recently-minted deal to keep Viacom's stations on the service, believed to be in the region of $600 million per year -- but we expect it to appear on the books in the next quarterly report.

In this article: 2012, 2012 Q2, 2012Q2, Business, Cable TV, CableTv, DirecTV, Earnings, Financials, hdpostcross, hdpostmini, minipost, Q2, Q2 2012, Q22012, Satellite TV, SatelliteTv, TV, Viacom
All products recommended by Engadget are selected by our editorial team, independent of our parent company. Some of our stories include affiliate links. If you buy something through one of these links, we may earn an affiliate commission.
Share
Tweet
Share