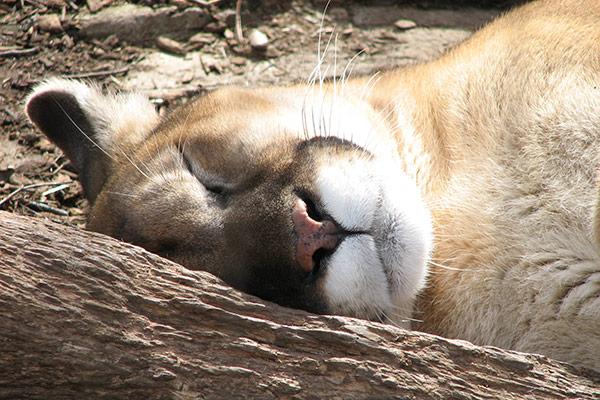 We've seen plenty of users report that Apple's latest OS, Mountain Lion, has caused a massive drop in battery life. While we haven't been able to confirm any decrease in longevity with our own OS 10.8 machines, which include previous generation MacBook Pros and the company's latest Retina model, it's clear that some of you who were able to get the operating system downloaded and installed have experienced some not-so-favorable side effects with your Pros and MacBook Airs. While there are plenty of theories, there has yet to be a fix, though Apple is reportedly investigating the issue. This isn't the first time users have reported decreased battery life after an OS update, with a lengthy support thread popping up after Lion's release last year. So, how has the upgrade affected you? Sound off in the poll below to let us know.%Poll-76894%

In this article: 10.8, apple, battery, battery life, BatteryLife, download, downloads, mountain lion, MountainLion, operating system, OperatingSystem, os x, os x 10.8, OsX, OsX10.8, poll, polls, power
All products recommended by Engadget are selected by our editorial team, independent of our parent company. Some of our stories include affiliate links. If you buy something through one of these links, we may earn an affiliate commission.
Share
Tweet
Share