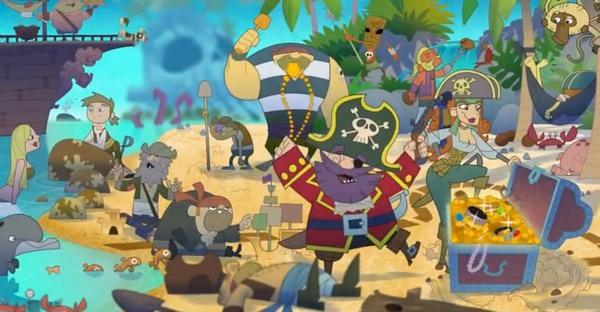 Amazon is committing itself to gaming much more seriously than providing a storefront: it just launched its own game development house. The simply titled Amazon Game Studios is starting out gently by producing a Facebook hidden object game, Living Classics, that lets the socially inclined dig around through scenes from well-known literature -- what else would you expect from the Kindle's creator? While the free, me-too game isn't going to give Microsoft or Sony any frights just yet, the company has the ambition of making "innovative, fun and well-crafted" titles. Amazon is actively recruiting more help for the studio as we write, so we'd expect more grandiose work before too long.