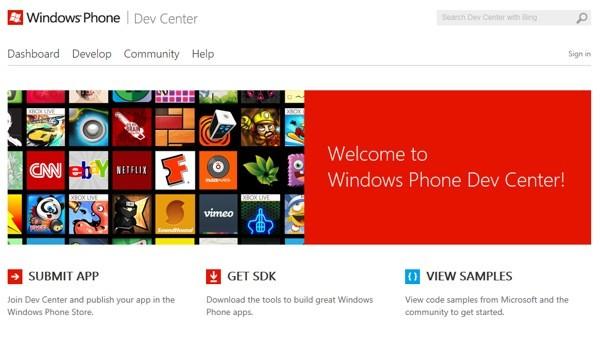 It's a day of mixed blessings if you're a Windows Phone developer. The upside? Microsoft has shelved its old App Hub in favor of the heavily reworked Windows Phone Dev Center: along with being simpler and more reliable, it now lets app designers offer their apps in four times as many countries (three times as many for paid apps), gives them better tracking tools and lets them at last get payment from Microsoft through PayPal. We hope they aren't making too many grand plans to bring Microsoft's newly added in-app purchasing support to every title, however. The counterbalance in this story is confirmation in the Dev Center that any in-app commerce will be limited to Windows Phone 8 -- even devices running Windows Phone 7.8 will have to turn to all-or-nothing transactions to directly generate cash. While we can't say we're surprised, knowing that Microsoft hadn't mentioned legacy support before, the news no doubt dampens the enthusiasm for developers who now need to wait for a wave of new devices before they can join the freemium app gold rush.

Update: WMPowerUser noticed something in that tiny text on the home page -- the artist formerly known as the Windows Phone Marketplace is now the Windows Phone Store. A small (and still unacknowledged) change, but notable for harmonizing the mobile app shop with the Windows Store on the desktop.