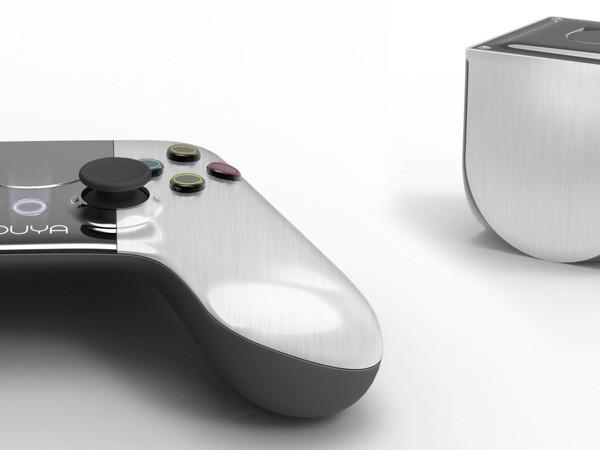 It's a wrap! Suffice it to say, it's a been a relatively short, yet astoundingly fruitful -- and initially record-breaking -- funding run for OUYA, the hackable, Android-based gaming console. With just 29 days to work with since being announced, the Yves Behar-designed system has raked in over $8.58 million thanks to just under 63,300 backers on Kickstarter as of its official 1AM ET funding deadline today (You'll find the final tally below).

Those who opted for developer editions will be able to start tinkering with their own units around December, while the majority of backers should receive the console as early as March 2013. Missed the Kickstarter bandwagon? Don't fret, because OUYA plans to take pre-orders from the general public over the web soon, expecting those units to arrive at doorsteps near April.

The numbers are only part of the picture, of course. If you'll recall, OUYA swiftly acquired a slew of partnerships from companies like OnLive, Square Enix, XBMC, Vevo, and Robotoki -- and as if that wasn't enough, just yesterday Namco Bandai and Plex officially joined the content-providing party as well. What's more, we now know that each console will support up to four of those touchpad-equipped controllers for local multiplayer action. Even with all that, this story is far from over, as Joystiq points out that Julie Uhrman and company "promise" to have more updates before its official launch. Naturally, it still remains to be seen how OUYA's (literally) tiny, Tegra 3-powered footprint will fare against the big three in gaming, but we're cautiously optimistic.

So, while the final, mass-produced product is still months away, in the meantime you'll find a recap of all the highlights from OUYA in the nifty saga module below. You can also hit up our friends at Joystiq here for extra insight from the company about its successes so far.

Update (1:15AM): Despite the timer hitting zero, it appears that pledges are still being accepted past the 1AM deadline -- better be quick! We'll be sure to update the numbers again as soon pledging is officially halted.