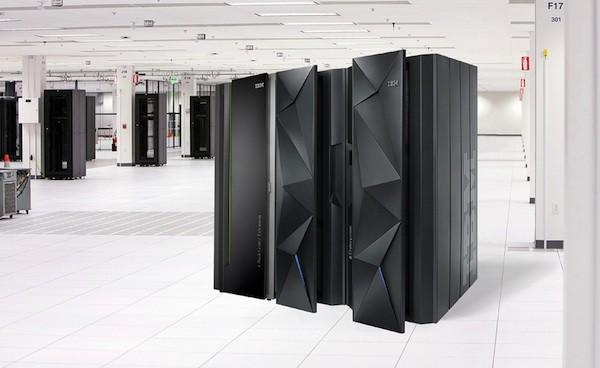 Those looking for a juxtaposition of IBM's past and future needn't look much further than two bits of news out of the company this week. The first comes with IBM's announcement of its new zEnterprise EC12 25 mainframe server -- a class of computer that may be a thing of the past in some places, but which still serves a fairly broad range of companies. In addition to an appearance that lives up to the "mainframe" moniker, this one promises 25 percent more performance per core than its predecessor and 50 percent more capacity. The second bit of news involves Watson, the company's AI effort that rose to fame on Jeopardy! and has since gone on to find a number of new roles. As Bloomberg reports, one of its next steps may be to take on Siri in the smartphone space. While there's no indication of a broader consumer product, IBM sees a range of possible applications for a mobile Watson in business and enterprise -- even, for instance, giving farmers the ability to ask when they should plant their crops. Before that happens, though, IBM says it needs to give Watson more "senses" in order to respond to real-world input like image recognition -- not to mention learn all it can about any given subject.

In this article: ai, artificial intelligence, ArtificialIntelligence, enterprise, ibm, mainframe, mobilepostcross, server, siri, watson, zEnterprise, zEnterprise EC12 25, ZenterpriseEc1225
All products recommended by Engadget are selected by our editorial team, independent of our parent company. Some of our stories include affiliate links. If you buy something through one of these links, we may earn an affiliate commission.
Share
Tweet
Share