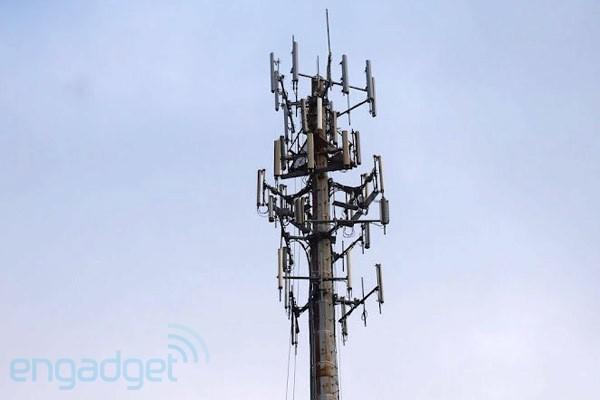 The FCC currently decides on concerns of wireless spectrum concentration on a case-by-case basis: what's acceptable in one deal might be forbidden in another. That inconsistency can be maddening to carriers and advocacy groups alike, which is why FCC Chairman Juilus Genachowski is reportedly on the cusp of distributing an order to review the process. Talking to The Hill, an official at the agency claims that the review would ask for input on creating a universal standard that would apply to all deals, hopefully providing "clarity and predictability" for any company making a spectrum grab. The order could be distributed to the FCC's commissioners next week and voted on next month, although there's no sign of an impending revolution -- it's just a call for opinions, after all. Regardless, the two sides of the spectrum debate already like the idea, as it could both prevent complaints by carriers of ambush regulation as well as toughen up rules that critics say hands too large a slice of the airwaves to the incumbents.

In this article: cellphone, cellphones, fcc, Julius Genachowski, JuliusGenachowski, mobile, mobilepostcross, order, regulation, regulations, regulatory, spectrum, wireless, wireless spectrum, WirelessSpectrum
All products recommended by Engadget are selected by our editorial team, independent of our parent company. Some of our stories include affiliate links. If you buy something through one of these links, we may earn an affiliate commission.
Share
Tweet
Share