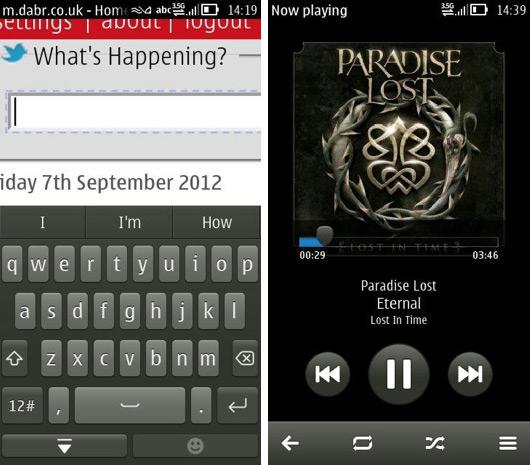 Nokia has been tuning up its Symbian Belle phones with new software over the past few days, but there's been one glaring exception: the 808 PureView. The camera-centered behemoth isn't far behind, though, as a handful of users have spotted and grabbed a 113.10.1506 OS update lurking on Nokia's servers before it was abruptly yanked. While Nokia hasn't confirmed details of the upgrade, those few who tried the download can vouch that it really is Belle FP2, or Belle Refresh. As such, it's bringing an overhauled keyboard with text prediction, new versions of the browser and music player apps, fresh widgets and no doubt a few under-the-radar bug fixes. It's hard to know if the update is final code, so we'd advise caution before loading up any unofficial copies you might find -- even so, it's a portentous sign for 808 owners who'd like to have a definitive instance of smartphone-grade Symbian before the platform rides into the sunset.