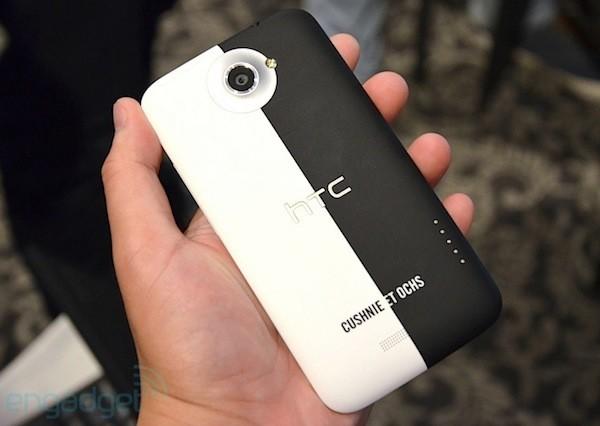 Remember that special edition One X for AT&T with the Cushnie et Ochs-approved exterior, and how HTC said it would never go on sale? Well, while HTC is sticking to its word, one of the 150 souls who grabbed one at MADE Fashion Week has decided to give the rest of us a crack at buying it via eBay auction. For folks interested in owning the half ebony, half ivory handset, the bidding currently starts at $360 -- though you can expect the phone to fetch a far greater price when the auction ends six days from now on September 17th.

Update: Looks like you've missed your chance, as the eBay auction has now been ended. We're not sure whether the seller got an offer they couldn't refuse, or a strongly worded letter from HTC. Either way, show's over.

In this article: android, cushnie et ochs, CushnieEtOchs, ebay, ebay auction, EbayAuction, fashion, fashion week, FashionWeek, htc, htc one ex cushnie et ochs edition, htc one x, HtcOneExCushnieEtOchsEdition, HtcOneX, mobilepostcross, new york fashion week, NewYorkFashionWeek, one x, OneX, special edition, SpecialEdition
All products recommended by Engadget are selected by our editorial team, independent of our parent company. Some of our stories include affiliate links. If you buy something through one of these links, we may earn an affiliate commission.
Share
Tweet
Share