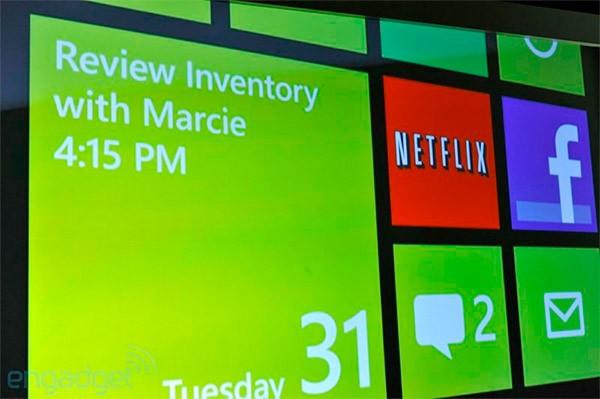 Naturally, there's a good amount of anticipation surrounding the release of Windows Phone 8 handsets, but before that day arrives, developers will need proper software to code apps. Microsoft stopped short of releasing the requisite tools, but today, the company announced the Windows Phone 8 SDK preview program -- essentially a way for developers to get in line for when the software becomes available. As is, all developers must submit an application to the Microsoft Connect website by Monday, September 17th, at which point, they'll be provided instructions "the following week" of how and where to download the SDK. As for why the company has stopped short of an immediate release, Microsoft blames it on the fact that not all Windows Phone 8 features have been announced -- which gives us reason to hope we'll see a full disclosure in the near term.

In related news, the Redmond giant has also revealed that the Marketplace will be renamed the Windows Phone Store, which is intended to harmonize the naming scheme with the Windows Store. It'll first rear its head in both Australia and New Zealand, but the company promises to roll out the new storefront to other countries in the weeks ahead. As for what you can expect, a cleaner design and new menu options are said to be in the mix, along with news and reviews from various technology blogs and journalists. Other improvements will include new search functionality to account for typos, along with suggestions for similar apps, regardless of what's in the title. Finally, Microsoft will also introduce new categories such as Best Rated, Top Free and Top Paid. We'll initially see these designations in the online store only, but the company promises to mirror the functionality on its phones later this year.