How to purchase your next pair of glasses online 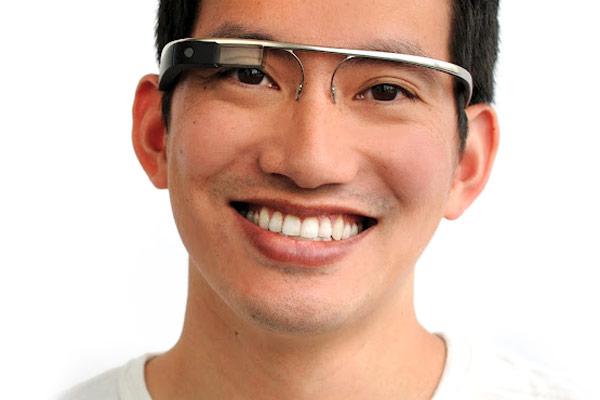 It's about time someone got the chance to test-drive Google's $1,500 smart-glasses independently, without any rose-colored lenses getting in the way. The Wall Street Journal's Spencer E. Ante just became that lucky person -- he played with prototype specs for 10 minutes and described them as a "wearable smartphone" that weighs just "a few ounces" and is smoothly controlled by voice commands. Saying "OK, Glass" brought up a menu in front of his right eye that made it "easy" to record stills or video, although unfortunately the device wasn't quite ready to show off any phone, messaging or navigation functions.

Overall, Ante acknowledged the "long-term potential" of Project Glass, but in its current form he found the HUD to be "disorienting" and "uncomfortable" -- partly because he instinctively kept closing his left eye to make it all work. Clearly Google still has some work to do if the device is to make a better first impression, but no doubt there's also room for acclimatization on the wearer's part. If the military can get along with this type of eyewear, then hopefully so can everyone else.

In this article: glasses, google, google glasses, google project glass, GoogleGlasses, GoogleProjectGlass, hud, project glass, ProjectGlass, specs, Spencer Ante, Spencer E. Ante, SpencerAnte, SpencerE.Ante, wall street journal, WallStreetJournal, wearable, wearable display, WearableDisplay, wsj
All products recommended by Engadget are selected by our editorial team, independent of our parent company. Some of our stories include affiliate links. If you buy something through one of these links, we may earn an affiliate commission.
Share
Tweet
Share