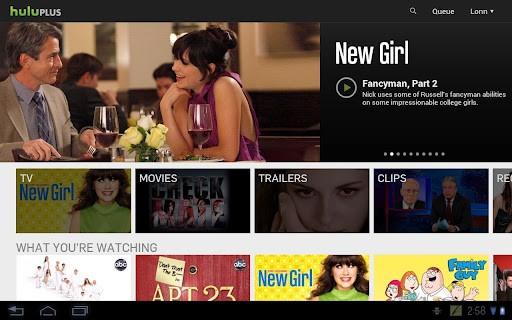 Sound familiar? Just days after the mobile apps for HBO, Cinemax and Hulu added closed captions support on iOS, a similar slew of upgrades have come to their apps on Android. Unfortunately, there doesn't appear to be any change in the number of supported devices for any of them at this time. Hulu's upgrade also adds on the option to share videos via Twitter, Facebook and other services, although the 10 second rewind button added on iOS does not appear to have made the cut. As usual you should see the new versions rolling around in the app store, hit the source links for more info.

In this article: android, app, cinemax, closed captioning, closed captions, ClosedCaptioning, ClosedCaptions, hbo, hbo go, HboGo, hdpostcross, hdpostmini, hulu, hulu plus, HuluPlus, internet video, InternetVideo, max go, MaxGo, minipost, mobilepostcross, mobilepostmini, streaming video, StreamingVideo, subtitles, update
All products recommended by Engadget are selected by our editorial team, independent of our parent company. Some of our stories include affiliate links. If you buy something through one of these links, we may earn an affiliate commission.
Share
Tweet
Share