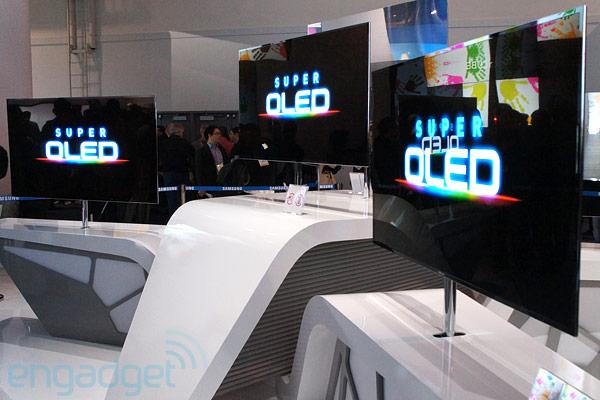 The strained relationship between the two tentpoles of Korea's tech industry is starting to wear, now that LG Display has counter-sued its local rival over OLED patents. Earlier this month, Samsung filed for an injunction accusing its frenemy of stealing secrets, but LG is claiming instead that it's the victim. If successful, Lucky Goldstar would seek a ban on devices including the Galaxy S III, Galaxy Tab and Galaxy Note on the pair's home turf -- so, yeah, this one looks like it's going to run and run.

In this article: AMOLED, hdpostcross, HDTV, HTDVs, Lawsuit, LG, LG Display, LgDisplay, OLED, Organic Light Emitting Diode, OrganicLightEmittingDiode, Patent Infringement, PatentInfringement, Samsung
All products recommended by Engadget are selected by our editorial team, independent of our parent company. Some of our stories include affiliate links. If you buy something through one of these links, we may earn an affiliate commission.
Share
Tweet
Share