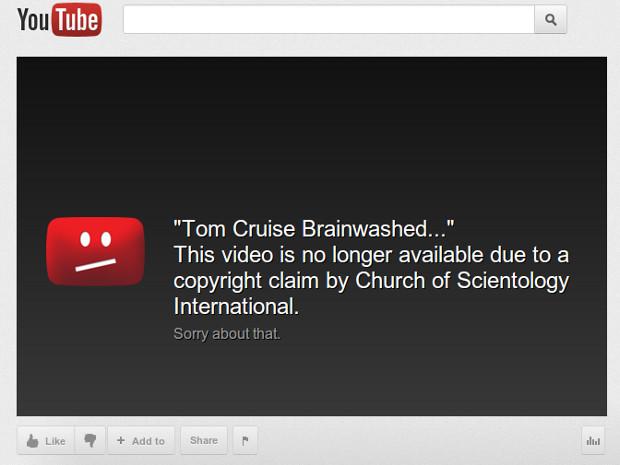 In the last several years Google has become quick to respond to complaints of copyright infringement. Unfortunately, its record in dealing with unfounded claims (specifically on YouTube) is a bit mixed. In particular the process for appealing a Content ID takedown has left many users frustrated and with little recourse in the event of a rejected dispute. And its the content owners themselves who make that decision. Starting today, even if a dispute is rejected, users can file an appeal that leaves a content owner with one of two choices -- rescind the complaint or file a proper DMCA takedown notice. To minimize the amount of appeals and disputes Google is also launching an improved Content ID algorithm that identifies potentially invalid claims and places them in a queue to be reviewed manually before takedowns are issued. For more, check out the source.

Update: Wired has a statement from Google clarifying that the queue flagged content ends up in is for it to be reviewed manually by the content owner, not Google itself.

In this article: appeal, appeals, content id, ContentId, copyright, copyright infringement, CopyrightInfringement, google, youtube
All products recommended by Engadget are selected by our editorial team, independent of our parent company. Some of our stories include affiliate links. If you buy something through one of these links, we may earn an affiliate commission.
Share
Tweet
Share