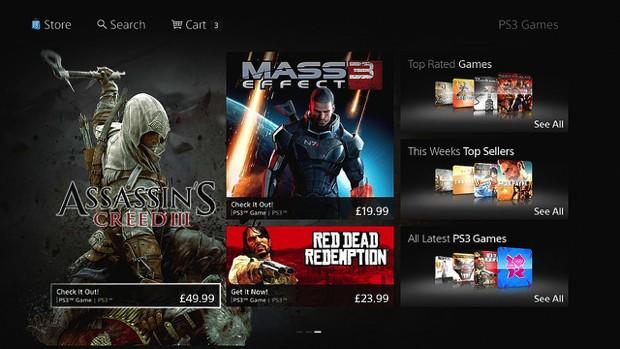 Sony vowed a long (long, long) overdue PlayStation Store remake starting this week, and it delivered just that today with launches in Europe as well as Australia and New Zealand. As promised, the PS3 shop's cleaner design scales more elegantly from standard to high definition, brings more intelligent searching and makes it easier to find everything related to a given game. We still wouldn't be too eager to dive in just yet, as there's been hiccups early on -- the sheer amount of traffic has reportedly brought the new store to a crawl, on top of teething issues with adding funds and recognizing PlayStation Plus memberships. Sony has promised fixes, but we're suddenly not feeling so bad about having to wait for that October 23rd North American launch.