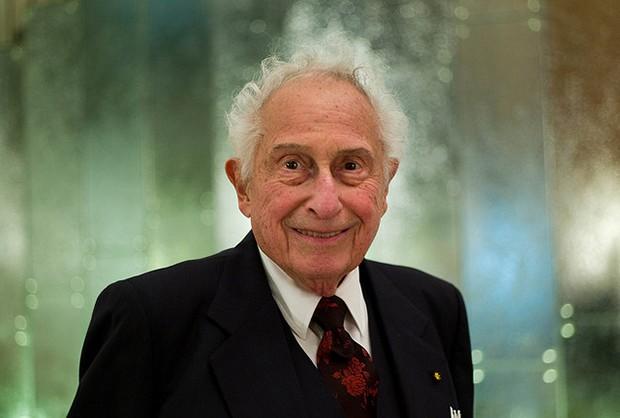 On Wednesday night, Stanford Ovshinsky, inventor of the nickel-metal hydride (NiMH) battery, passed away at the age of 89 due to complications from cancer. The Akron, Ohio native may not be a household name, but there's a good chance that many of your electronics have been powered by his work, as NiMH batteries are used in everything from mice to hybrid cars. A self-taught inventor who didn't attend college, Ovshinsky held hundreds of patents, received a number of honorary degrees and is even the namesake of a branch of electronics dubbed Ovonics. Flat-panel displays, solar cells and even phase change memory are just a handful of other technologies that his work helped to develop. Next time you pick up a modern gadget, just remember that Ovshinsky is partly responsible for its existence.