SmartGlass functionality may already sort of exist on Xbox 360 per the console's latest Dashboard update, but Microsoft's making it a full-on reality on October 26. As it stands, the Xbox 360 allows for SmartGlass support, but without an update to Microsoft's 360 companion app, there's no way to use it -- when Microsoft's Surface RT and other Windows 8 tablets launch on the 26, that functionality will come built in to the "Games" section of the new OS. That of course begs the question: "When will I be able to use SmartGlass with my iOS/Android/Windows Phone 7.5 devices? And how?"

The date isn't certain, but functionality will arrive on other platforms "soon" after the October 26 launch of Surface, Microsoft reps tell us. When it does, it'll come in the form of an update to your existing, "My Xbox Live" mobile app (which also renames the app to, "Xbox SmartGlass") or Games tab (per WP7.5), and it'll be more or less identical with the Windows Phone version. The only missing functionality, we're told, are two somewhat basic bulletpoints. "We have deeper integration in the Windows Phone," Microsoft tells us. "That's something we don't have on iOS or Android, it's just within our application. Same on Windows -- the integration in Windows is 'last playing' or 'now playing,' being able to present that information." The other, more interesting item, is the lacking ability to "send" whatever website you're using up to the Xbox 360's Internet Explorer browser. Regardless of which mobile device you're on, SmartGlass can "send" websites from the 360 to said device -- it won't work the other way around, however, if you're using a non-Windows 8 device. Not what we'd call a huge deal, exactly, but a bummer no less. Regardless, you'll soon have the opportunity to put SmartGlass through its paces from the comfort of home when support devices launch on October 26. For a full list of applications available at launch and partners beyond that plus a quick walkthrough video, head past the break. 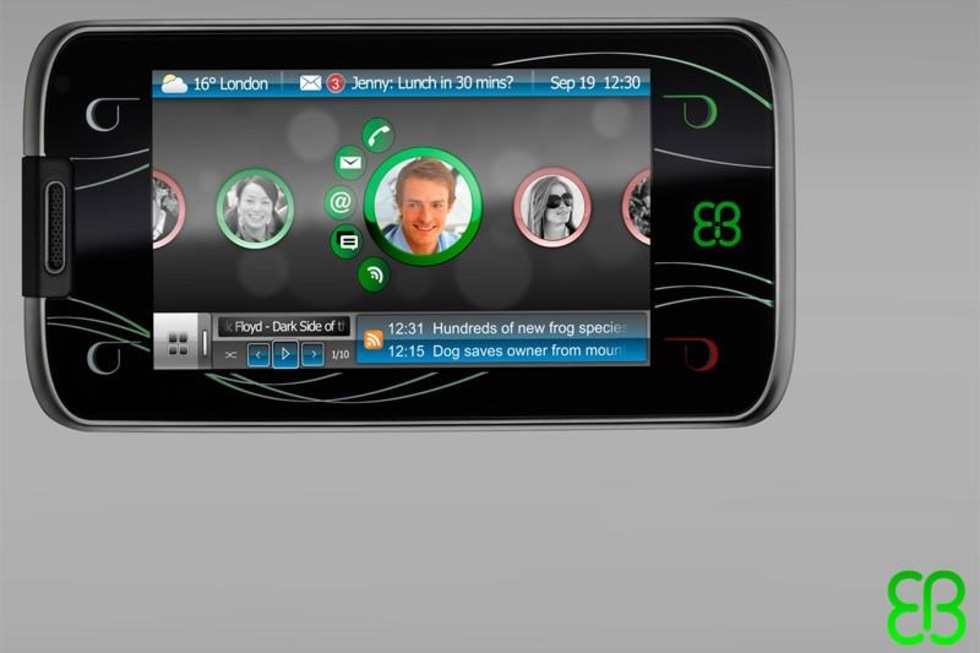 Navigation: Your phone and tablet will become the best remote controls in your house. Use the touch screen on your smartphone or tablet to control your Xbox 360 and use your devices to pause, rewind, or advance entertainment. (Available when SmartGlass launches)

TV & Movies: With Xbox Video, start a TV show or movie on your tablet and finish it on the big screen through Xbox 360; get real-time updates on the cast and crew for the film you are watching, discover related films, get unique bonus features with films from Xbox Video. (Available when SmartGlass launches). And coming next season, HBO GO's "Game of Thrones" will offer groundbreaking Xbox SmartGlass experiences. (This is the only HBO GO program we're announcing at this time)

Sports: While watching the game, use a second screen to follow real-time stats, player bios, news, and highlights you may have missed. All of this and more will be available for NBA Game Time (app launches 10/22, SmartGlass elements go live 10/26), ESPN and UFC in the coming months.

Internet Explorer for Xbox: The web comes to TV like never before with Xbox 360 and Xbox SmartGlass. With your smartphone or tablet, pan or pinch and zoom to explore the web on the largest and best screen in the house, enjoy easy text entry with the keyboard on your tablet, and then move your browser back to your device to take it on the go. (Available when SmartGlass launches)