There's something immediately striking about Nintendo's Wii U proprietary disc format that's hard to notice in photos -- it's got rounded edges, both outside and in. It feels different than any other disc we've handled before; Tim swears he's seen a round-edged disc in the wild, but we've never seen such a thing ourselves. It's as if the folks at Nintendo took sandpaper to every edge of every disc, making them all the more friendly to the touch. It's a little detail, but it's a nice one.

As we learned when the console was initially announced, the Wii U's "proprietary high-density optical discs" hold up to 25GB of data -- equivalent with that of Sony's single-layer Blu-ray format on the PlayStation 3, and much larger than the Xbox 360's dual-layer DVD format. Of course, all logic and statistics aside, having now handled a round-edged disc, we never wanna go back. We've taken some super up-close photos of Wii U karaoke title Sing Party, as well as comparison shots alongside its hard-edged Xbox 360 and PlayStation 3 brethren, which can be found in the gallery below. 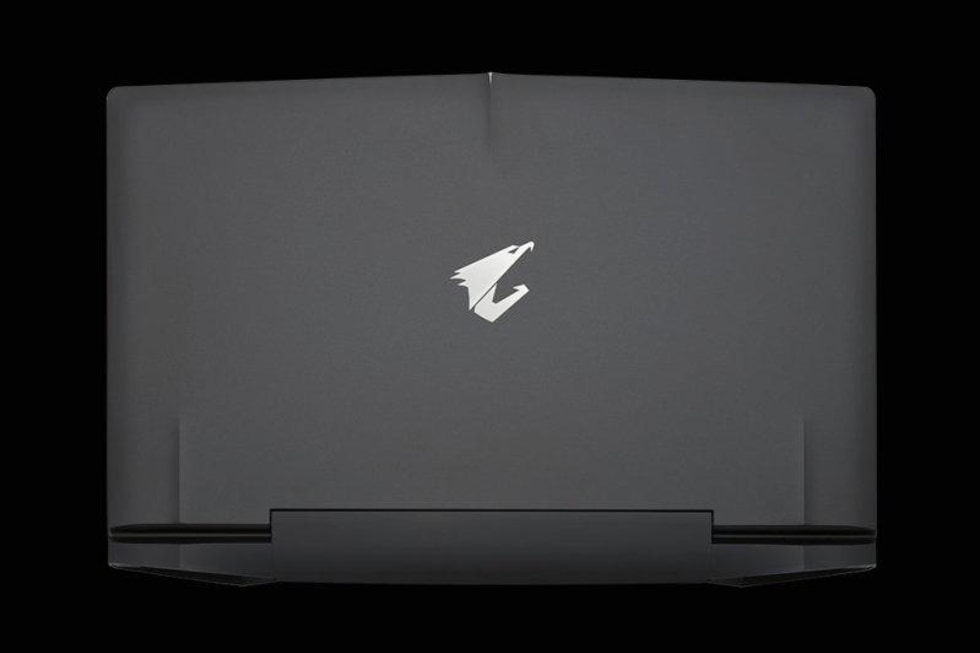 In this article: hands-on, nintendo, nintendowiiu, singparty, wiiu
All products recommended by Engadget are selected by our editorial team, independent of our parent company. Some of our stories include affiliate links. If you buy something through one of these links, we may earn an affiliate commission.