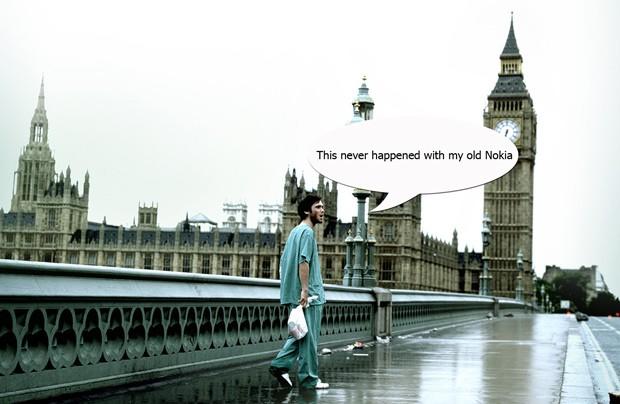 Oh gosh, we haven't been so panicked since our phones were hypothetically possessed by demons. And come to think of it, this is theoretically far, far worse. A research group at Virginia Tech is claiming that, due to the particular way 4G data is transmitted, an LTE base station can be sabotaged using lightweight equipment that costs as little as $650. Such a thing is possible because, unlike 2G and 3G, LTE depends on control instructions that occupy only a tiny fraction of the total signal -- and details of those specific frequencies have been openly published.

According to the research group's director, Jeff Reed, a single malicious operative with a hot briefcase and a bit of know-how could take down "miles of LTE signals." If the attacker splashed out on an amplifier, they could cut off reception for thousands of people across a whole city or region. Reed stresses that there are no known instances of this happening yet, but also warns that he can see no "mitigation strategies" that can "cover it all." Let us pray that humanity's characteristic inability to agree on anything -- including a universal LTE standard -- will be our salvation.

In this article: apocalypse, jammer, JeffReed, lte, mobilepostcross, security, virginia tech, VirginiaTech
All products recommended by Engadget are selected by our editorial team, independent of our parent company. Some of our stories include affiliate links. If you buy something through one of these links, we may earn an affiliate commission.